Two years after starting his own veterinary practice in the eastern suburbs of Pretoria, Dr. Pieter Scholtz decided he had enough of the city life and began his search for a farm in the Hoedspruit area. In August 1993 he sold his practice and a month later, he found a farm for sale. This farm, called Driehoek, became the first production unit owned by Blydevallei Sitrus.

Initially Pieter had the idea of planting sweet potatoes and exporting it to various markets, but required a steady income to get his dream off the ground, so he operated a veterinary practice from his farm.  In 1994, he began expanding his business to planting potatoes, butternuts, tomatoes, and gem squash. He set up his own mango tree nursery and planted his first citrus trees, diversifying his business. Over the next few years, Pieter purchased adjacent land as it came onto the market to gradually expand his business with a specific focus on growing vegetables and expanding his citrus farming.

Pieter is not your typical boss. I have been employed by Blydevallei for 7 years and admire the patience, loyalty and integrity Pieter has towards his employees, no matter your title or background. Whether you are top management, a fruit picker or packer, he knows your name and always has time to talk to you. He often reminds us about his open-door policy. Whether you have a work crisis or a personal issue, he is always available to assist or advise you. When I asked colleagues to describe Pieter in one word, they gave examples like legend, ambassador, family man, loyal, caring and uyi mbokoda.

Erick is our newest farm manager and when I asked him about Pieter, he said: “Whenever we see each other, he greets me and asks how I am. He will tell me that he is proud of my work and point out areas for improvement. He always has words of encouragement and solid advice. I admire his dedication to our entire team and appreciate his continued involvement.” 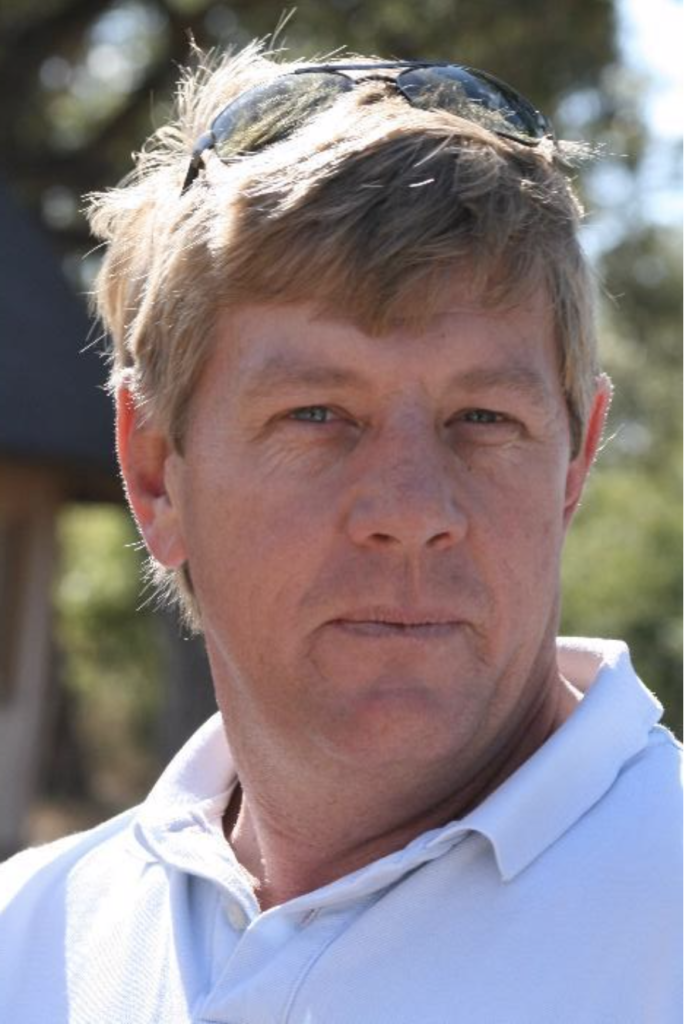 We supply our own mango drying plant as well as di

We supply mangoes to fresh cut programs in South A

“Employees who believe that management is concer

Blydevallei currently employs over 700 people on a

We supply our own mango drying plant as well as di

We supply mangoes to fresh cut programs in South A

“Employees who believe that management is concer

Blydevallei currently employs over 700 people on a